Last year was tough.
We lost some friends.
Too young.
Far too young.

As Christians, we know this life is just a temporary stop in the big picture,
but we still want to savor the 'blink of an eye' we are here.

In my last post, I told you there were changes coming.
Our lives have taken a turn in another direction.
We have left the role of caretaker behind.
We look forward to a new adventure away from the farm. 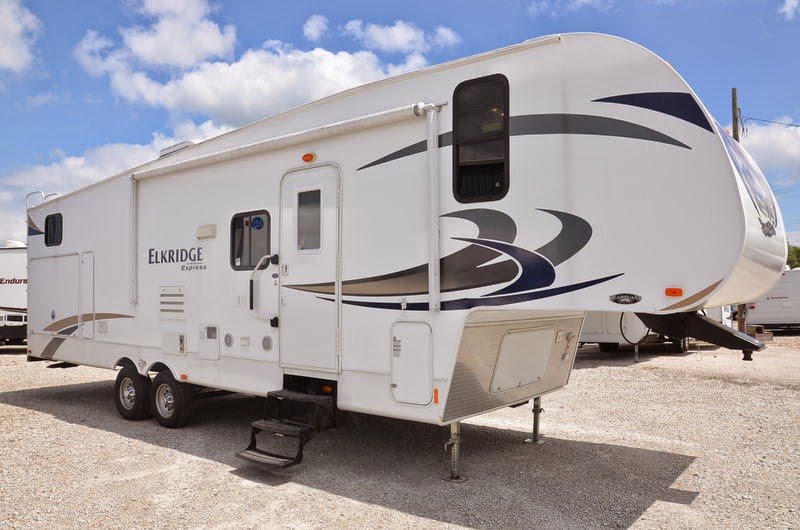 As often happens when people stare death in the face, it spurs them to make changes--which for us was buying an RV. There's nothing like losing friends at a young age (from our perspective) to make you realize how really short this life is. Suddenly, priorities shift and those unfulfilled dreams become urgent.

As much as we love our life in the country, we have always wanted to see 49 states. I've seen a few--Ray has seen more--but now we want to check them off the proverbial bucket list.

Both of us have camped and boated a lot in our separate pasts.
Now it's time to make those memories together. 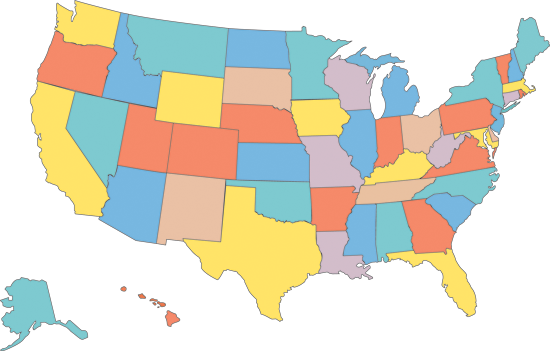 We did a little bit of traveling last fall.

We hope to do a lot more this year.

We plan to do it almost full time next year.

Eventually, I'll make our own map,
and slowly fill in the blocks.

We plan to take an extended trip out west next year, hitting many landmarks, but also scoping out our next address. Could it be in Colorado? Utah? We've talked about being snow birds, but we would miss the four seasons. A place with milder winters would be nice. Our friends out west have told us to come. "There's land waiting..."

My future posts will be mostly about our travel adventures (and misadventures!) along with memories we've made here on the farm. 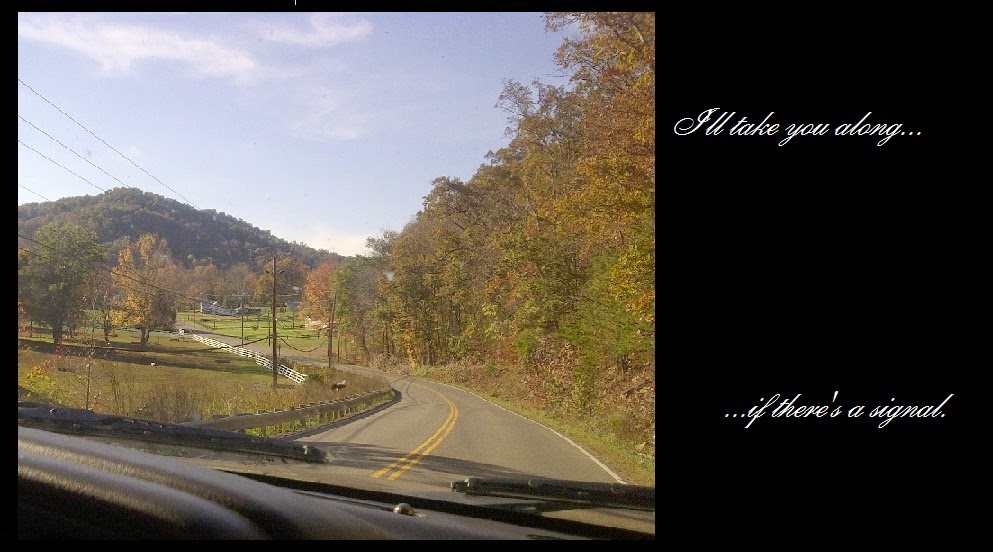 Now THAT sounds like a fabulous adventure!!! But what happens to the Farm???

Cris, the farm will become a memory. We want desperately to downsize. Now, we have the problem of decided what state we want to live in!

We will probably end up seeing all 50, but (strange as this may sound) neither of us has a burning desire to fly to Hawaii. It is beautiful. And it is a state. So we will likely plan a trip there once we've seen the other 49. And then there's Puerto Rico!