I was just reflecting on the ways Americans find to spend money on things that, once upon a time, were taken for granted because they are FREE! Of course, even I have shelled out my hard-earned cash on rocks and dirt. But the rocks were prettier and the dirt was richer than what I could scavenge. 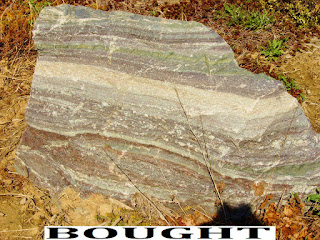 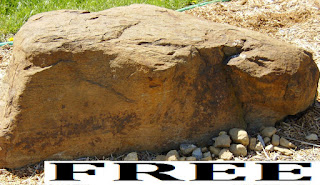 And yes, long ago and only for a special deal and a friend, even I paid to get a suntan. However, I thought then, and still do, that it was just plain silly to pay for concentrated sunlight. I remember how I laughed when bottled water started popping up... How on earth would they ever get people to pay that kind of money for water! But I've been in situations where my only choice was to pay for water or pay for a carbonated beverage... What can a girl do?
Now there is a growing trend - oxygen bars. OMG! It's true! People go to these establishments and pay to breathe! They claim it makes them feel better. You wanna know how I'd feel if I paid real money for air? Stupid! What's next... rain?
Posted by Lillian Robinson